Showing posts from January, 2017
Show all

Inside a Real-Life Fairy Tale Forest 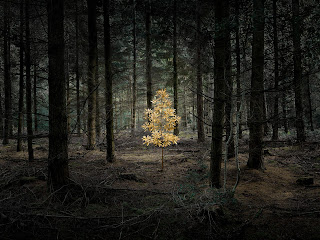 Looking at one of Ellie Davies' photographs takes you to the edge of an enchanted forest humming with the possibility of fantastical things about to happen. Many of the images are from a place right out of the pages of a fairy tale—New Forest, which is an area of wooded land, heathland and pasture in southern England dating back to medieval times. Davies grew up in a thatched cottage near here with twin sister, with whom she spent many hours doing what is now a luxury to many—exploring the woods. "Stars," 2014-2015 PHOTO ILLUSTRATION BY ELLIE DAVIES (SOURCE MATERIAL CREDIT: STSCI/HUBBLE & NASA) "Sometimes we'd play and we'd feel really safe and have a lot of fun and build dens and camps, but there are also risks and fears," she explains. "I went to a lot of different places in my imagination ... perhaps I'm drawing on that atmosphere." She finds that many people's response to her work is to be transported back to their own childhood
Post a Comment
Read more 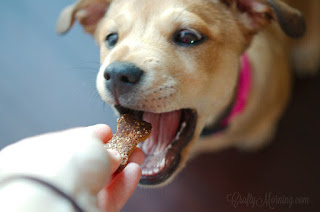 3-Ingredient Puppy Treat Recipe Buying treats at the pet store is never cheap and who knows what some of the things they use! Make them at home with just 3 ingredients you probably already have. Your dogs will LOVE these!! Ingredients: 1 1/2 cups Oatmeal 1/2 cup peanut butter 1 ripe banana Directions: Preheat oven to 350. Process the oatmeal into a fine flour and set aside in a clean bowl. In your food processor puree peanut butter and banana, until the banana is pureed. Stir in the oatmeal flour, reserving 2 tablespoons. Process until combines. Sprinkle your work surface and the top of the dough with oatmeal flour and roll out, roughly 1/4 of an inch thick. I used a small bone shaped cookie cutter. You can re-roll the dough as many times as you like. Use a fork and poke the middles of each bone. Bake for 15 minutes. I would recommend checking them at 10-12 minutes so they don’t get to dark. You want them dry and lightly golden. My puppy could not get enough!
Post a Comment
Read more

24 Times The World Was Almost Too Damn Clever 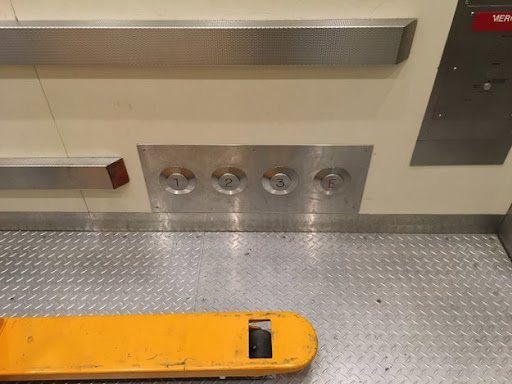